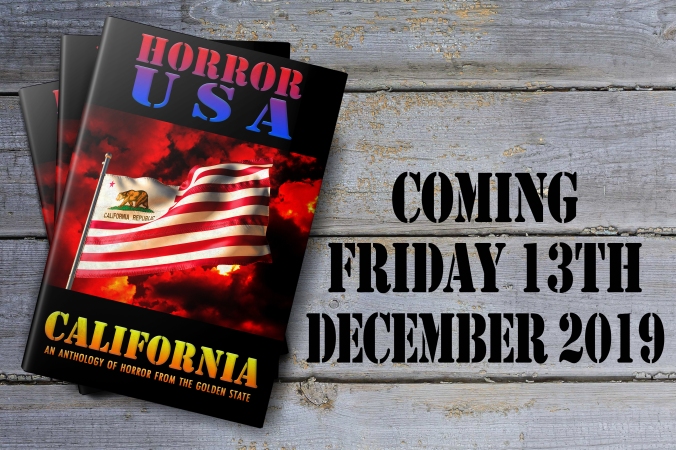 As promised, Horror USA: California is now out in Kindle and paperback editions, with a hardcover edition coming soon, I imagine. I have just purchased my Kindle edition, and am looking forward to reading the stories. There are a lot of them, so if you are looking for holiday gifts for anyone remotely interested in horror and/or California, this anthology probably has something in it for them.

So buy it! And please let me know what you think of my story, “Theda and Me.” 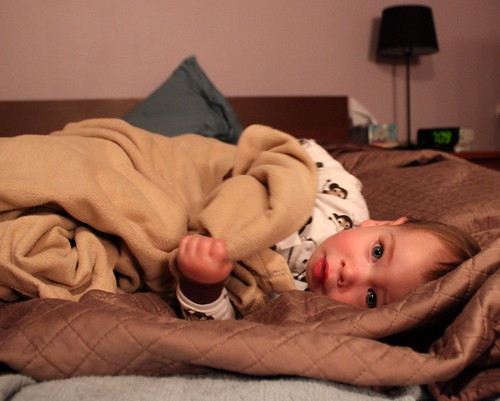 I am psyched that Bob Brown of B Cubed Press is purchasing my short children’s poem, “Peekaboo Monster,” for the collection, Alternative Bedtime Stories. This is especially thrilling for a number of reasons. First, it is my first piece of children’s literature. Second, it is based on the “Cuddle Monster” game my daughter and I played when she was very young. Third, B Cubed Press is explicitly progressive; the “alternative” in its titles alludes to this. “Peekaboo Monster” is not very political, but I think it fits the paradigm because in it the child speaker sees themself as powerful and magical, making the rules for the ordinary adults. Finally, I will be in the same volume as the amazing Jane Yolen, whose Commander Toad books were a particular favorite with us when my son was small.

I will leave you with the words to the cuddle monster game. They should be chanted with a blanket over one’s head. The tune is just one pitch, rising an octave for the italicized words:  “I am the Cuddle Monster, I’m coming to cuddle you! / I’ll give you lots and lots of hugs, and lots of kisses too!”

My poem is better, but the chant brings back warm memories.